Leslie Cavendish left school at 15 years old, without any artistic qualifications to become a hairdresser. He worked for the iconic “’60s” hair stylist Vidal Sassoon. Leslie counted many of the stars of the day among his clients — including Keith Moon, Bee Gees, Dave Clark Five, James Hunt, Terry Stamp, Jane Asher, James Taylor and so many more — but the jewel in his career’s crown was styling perhaps the four most famous heads of hair in history: The Beatles.

In late 1966, through Paul McCartney’s then-girlfriend, Jane Asher who was Leslie’s client, met and began cutting McCartney’s hair at his home in St. John’s Wood on a street ironically called Cavendish Avenue. Eventually, he styled the other three Beatles’ as well and became part of their inner circle, attending Beatles Recording Sessions and joining the band on the Magical Mystery Tour. They even tempted him away from Sassoon’s to open his own salon at their Apple Tailoring boutique in London’s King Rd. Leslie was also in the building at 3 Saville Row for that famous Roof Top Concert.

To keep the memories alive,  he offers exclusive “VIP Beatles Tours”. They take you around the most important Beatles locations in London. Using the many anecdotes of his time with the Beatles, he provides you with an exclusive insight into their lives at that time, and you will hear his own personal stories of the Beatles first-hand – an experience not available anywhere else. 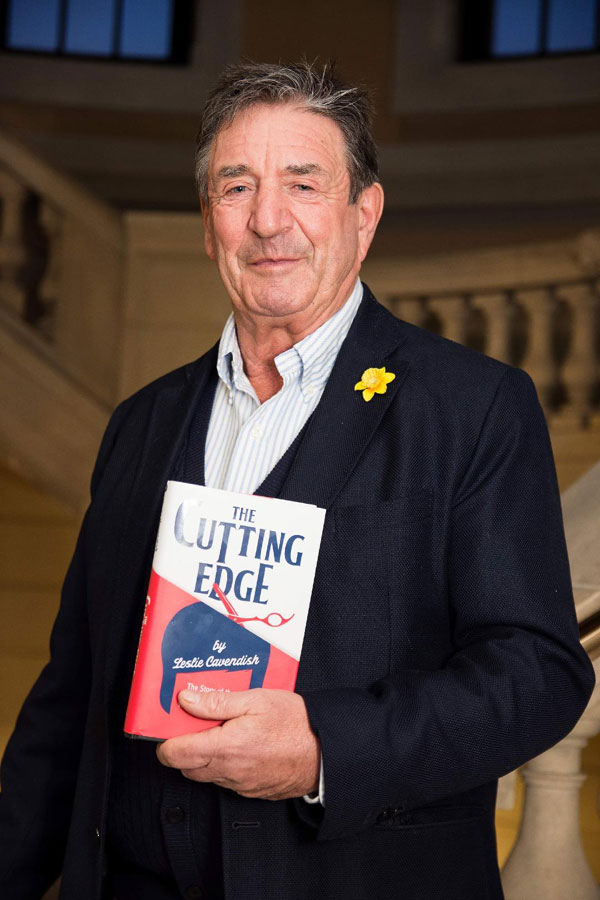 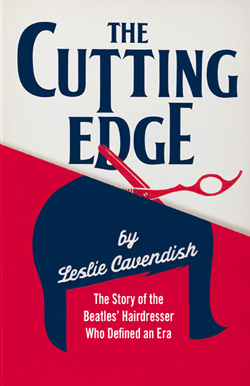 The Story of The Beatles Hairdresser

Leslie’s story is now told in his book: “The Cutting Edge” which is available in English &  Spanish. 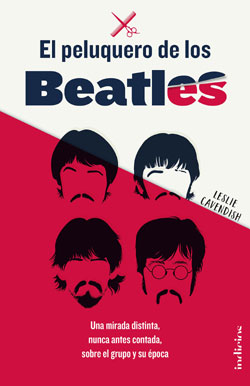 You can also email Leslie direct to purchase at: contact@beatleshairdresser.com

Visitors based in the USA and Canada can purchase the book from Barnes & Noble from their website here: www.barnesandnoble.com

All books will be signed

As Paul McCartney’s hairdresser in the Sixties, Leslie Cavendish was privy to a lot more than split ends. His memoir is a charming gossipy tale of Beatles, barnets and cultural earthquakes.

A fascinating view of what it was like working for the Beatles at the end of the Sixties.

He’ll be for ever known as The Beatles’ hairdresser and would make one heck of a dinner party guest.

The best Beatles book for some time.